Skip to content
one of my favorite things to do in the summer in Chicago is take in a Cubs game at Wrigley Field. mike and i had been talking about going to one for several weeks and finally found a day that looked like it wasn’t going to rain or be 50 degrees. i live within walking distance of the ballpark, so Mike and i headed over just before (insert word for the beginning of the game…is it first pitch? i’m new to baseball knowledge and terminology, clearly.) and, before anything else, i got myself some nachos. about 90% of the reason i wanted to even go to the game was for the stadium food, 8% because i like doing things outside, 1% because Mike was excited to do it, and the other 1% because i’m that much interested in baseball. 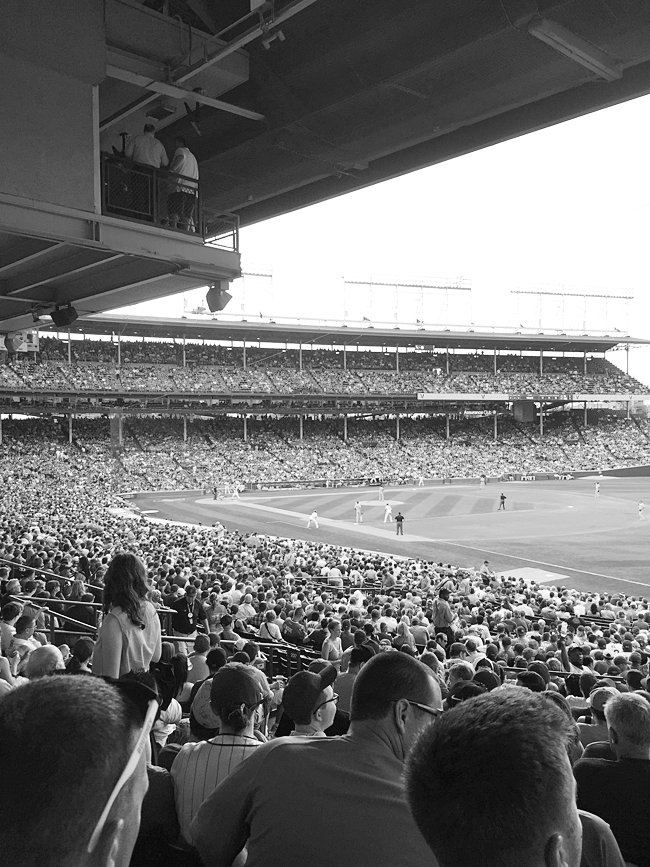 Mike, bless his tender soul, answered every one of my incessant questions about the basics of understanding the game. you know the scene in How To Lose A Guy in Ten Days when Andi and Ben are at the movie and the guy behind them yells at Andi for talking through the whole thing? yeah, i was waiting for something like that to happen. and then i would tell him, like Andi, that “if you don’t shut up, my boyfriend over here is gonna pummel your (insert expletive for dramatic effect)”. by some wonder, none of the above happened. except the questions, those happened. we walked away victorious in the snacking department, but not so much on the actual game. i do remember thinking, “this is probably the only time i’ve ever enjoyed an entire baseball game”. so i would consider it a win on most fronts.
i was able to borrow a friend’s jersey for the game, but i would’ve otherwise gone for something like this. i call it “sporty cute” or “spute”. whichever term you prefer. 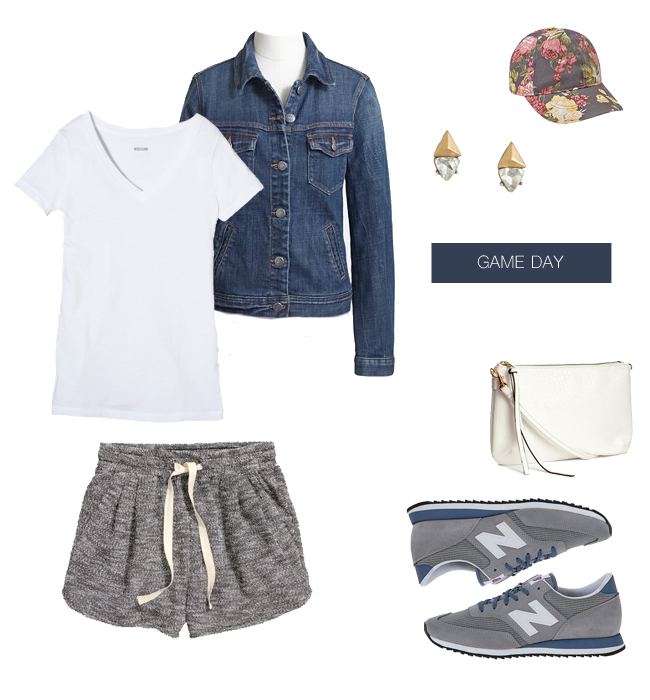 20+ Things to Watch on Netflix