A Peek Inside My Bridal Shower It’s hard to believe that my first bridal shower has already come and gone. With every year that I get older, time seems to go by just a little bit faster. With wedding planning, one month goes by in about the time of one day. It’s wild! There has been so much to do and so much to look forward to, time has escaped me. I can’t believe we’re already at the point of my bridal shower!
My mom and sister did such a great job of throwing a party that was very “me”. I had given them some input, way back in January or February when we first started talking about the shower. I shared some photos of decor from Pinterest, just to give them an idea of the vibe that I like for that sort of thing. At this time, I also put in my formal request for a donut wall. My mom was instantly on top of it and made the cutest one! It was definitely a hit! So much so, that we’re going to re-use it the weekend of the wedding, since there will be so many different events going on and people coming in to town.
In true fashion, I didn’t take many photos. Honestly, the shower was scheduled for two hours and felt more like 30 minutes. We mingled, drank mimosas, ate some brunch, and then before I knew it, it was time to open gifts because some people had to leave right at the end.
Here are some photos I was able to grab on the day: 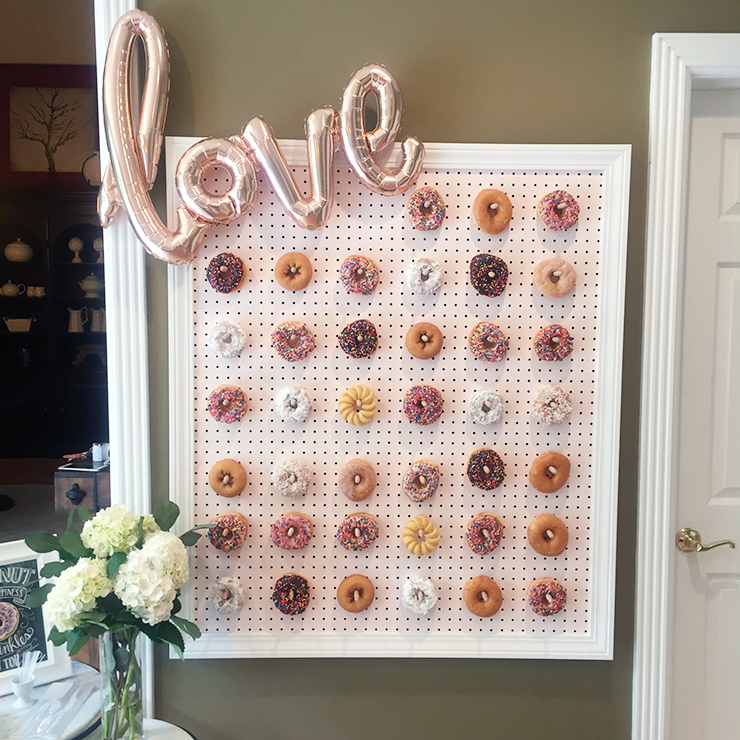 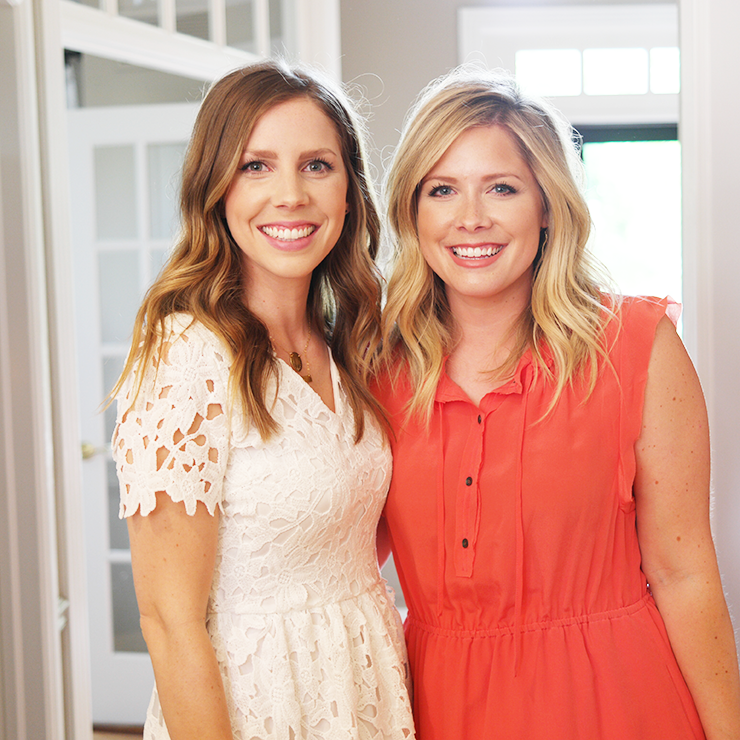 My mom was “Operations Manager” and my sister the “Creative Director” of the day. They used both of their talents to put together the shower of my dreams! I really felt like a bride that day, which was one of the first times in this whole process. The other time was going to my first dress fitting with my wedding dress. Our day is quickly approaching, so I’m trying to soak in these last several weeks of this very special time in our lives!
Share
17 Comments
Personal Personal Update: I Have Psoriatic Arthritis

My Word for the Year